In this episode, we talk about fair housing and student living and moving beyond the basics. And we’re happy to introduce a new segment to our show called The Fair Housing Five. This episode covers the Top 5 unique challenges that we find in student living.

The issue with allergies and chemical sensitivity is hard for all housing providers to try to reasonably accommodate. Add to that now that we have another person possibly living in that same unit with the person with sensitivities, and they’re using chemicals. Chemicals such as makeup and perfumes would be good examples. If those chemicals cause one roommate to react, does that roommate and the housing provider have a fair housing responsibility to limit the other roommate’s use of those chemicals? That can really cause some conflict.

It involves all kinds of issues, such as, is the roommate with chemical sensitivity, are they disabled with that, or is that more of an allergy, an irritant, or does it rise to the level of disability? In other words, does the housing provider have to reasonably accommodate that person? If so, what are the alternatives? If it isn’t fair to tell one roommate they can’t use makeup, then what are the alternatives that a housing provider can offer to the person with the disability to still address their responsibility to reasonably accommodate? That is a tough question for student housing providers.

Similar to the chemical sensitivity example, marijuana use is a complicated topic for all housing providers. Perhaps it is more so for student housing providers because of the prevalence of the use of marijuana by young people, college age. There are so many difficult legal issues when we look at this. The first one is the idea of smoking, in general. If the property and/or housing management company bans smoking anywhere on the property, does that also apply to marijuana, especially in the areas that have legalized it for either recreation or medicinal use.

Even if you can’t smoke cigarettes, can you smoke marijuana if you believe you have a right to and you have a card that says in that state you can smoke marijuana? There’s also the very complicated issue between federal law about marijuana, which still prohibits all marijuana use in this country under federal law versus state laws who have many, many different requirements about use of marijuana.

If a roommate objects to the other roommate smoking marijuana, and it is very strong, for some people very offensive odor, can they tell the roommate they can’t smoke it in the apartment because it upsets them, they want no part of it, they don’t agree with its use or whatever? If those roommates take that issue to their housing management, their student housing operator, how does the student operator resolve that complex issue? There could be fair housing issues here that have to be considered while they’re doing that.

It wasn’t that long ago that probably no student housing operators thought about the idea of a student bringing their young child with them to live with them in their apartment, or in their dorm room, in a setting like a dorm. However, we have to remember that all of these housing environments are covered by the Fair Housing Act. And what else is covered by the Fair Housing Act, the concept of familial status, being a protected category.

That means that an adult who lives with a child cannot be treated differently in housing than someone without a child. Think about applying that to a roommate situation, especially if the roommate is in college and is going to be studying, and now we have a young child that lives in that same perhaps unit. A lot of the student housing nowadays, especially the new properties, are built with living centers like kitchens and living rooms that everyone shares, and then they all have a separate bedroom and perhaps a bedroom and bathroom.

If in one of those we have a student who brings their child with them, let’s say a three-year-old child, and then the other three bedrooms we have college students who plan to study a lot, who plan to be up late at night and we throw a child into the mix of that, now that poses lots of questions. What right does that student with the child have, what rights do the roommates have, and what are the legal obligations that the student housing provider has under the Fair Housing Act?

Reality is some student housing providers take it on themselves to try to do roommate matching for people who are showing up at a new city, new campus, haven’t necessarily made friends yet, and so they’re looking for someone to share their rent. And so they put themselves in these roommate matching situations. Other housing providers have decided to hire third-party contractors to perform that service for them.

When you are asking a student to fill out a questionnaire about their likes, their dislikes, the hours they spend awake, how much time they plan to be studying in their room, what their allergies are, what their preferences and personalities are about, there are so many difficult things to try to match. And what comes into the middle of that are questions about discrimination and preferences that might reflect upon their roommate’s protected category.

Their roommate’s race, their roommate’s sexual orientation, their roommate’s disability status, lots and lots of areas, the roommate’s gender. So the third-party companies that do the matching and the housing providers themselves are obviously up against a minefield of concerns about how to permit roommates to express preferences, without getting into the area that would be involved with illegal discrimination.

As we know, you can’t take into consideration someone’s protected category when you’re thinking about how to house them, or offering them housing, or terms of housing. If any of those things get involved in roommate matching, then we are definitely looking at a potential fair housing violation.

Enter your email address to register for our newsletter subscription delivered on a regular basis! 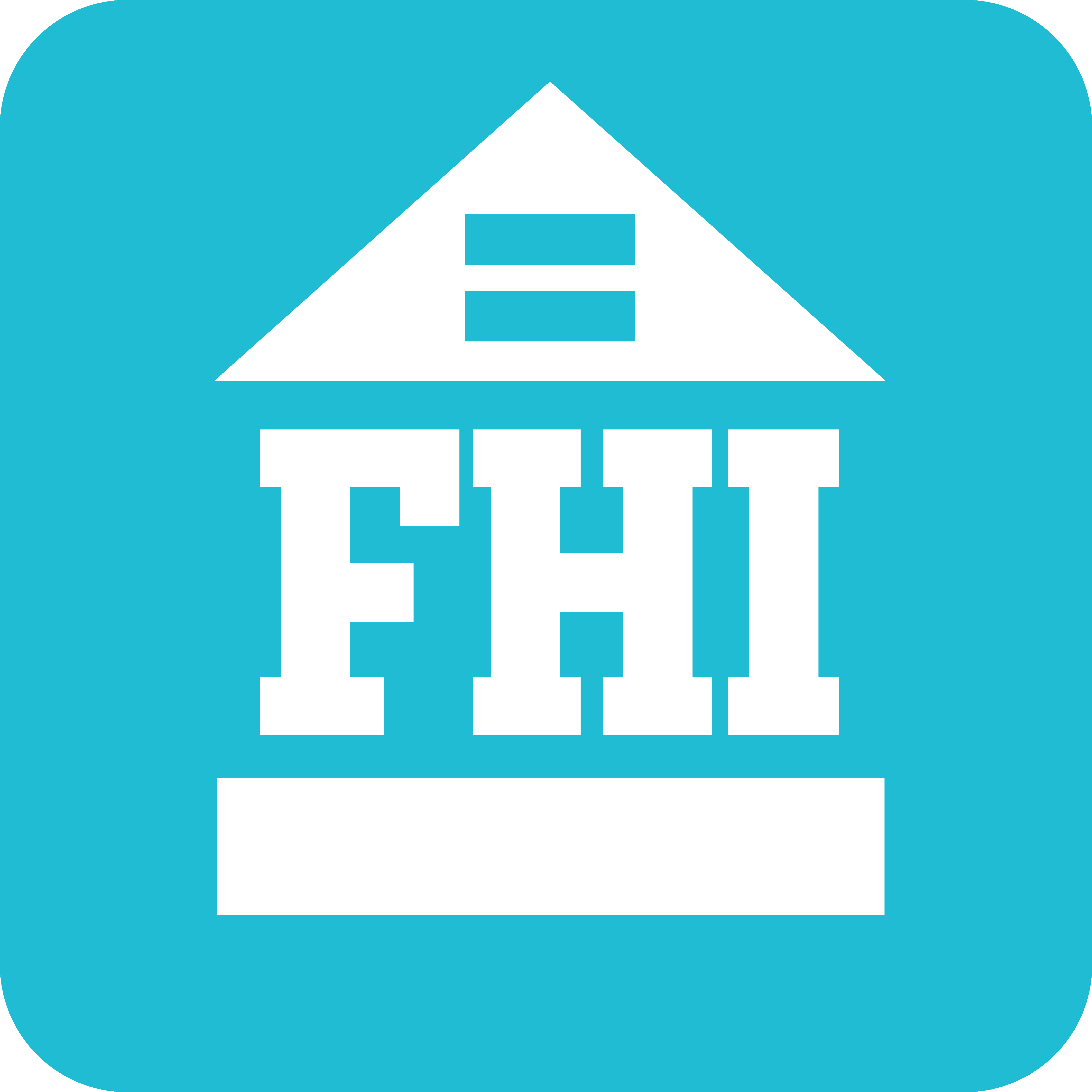